/ Teachings of Awliya / Rejection of the Self | Shaykh Abdul Hakim Murad

Rejection of the Self | Shaykh Abdul Hakim Murad 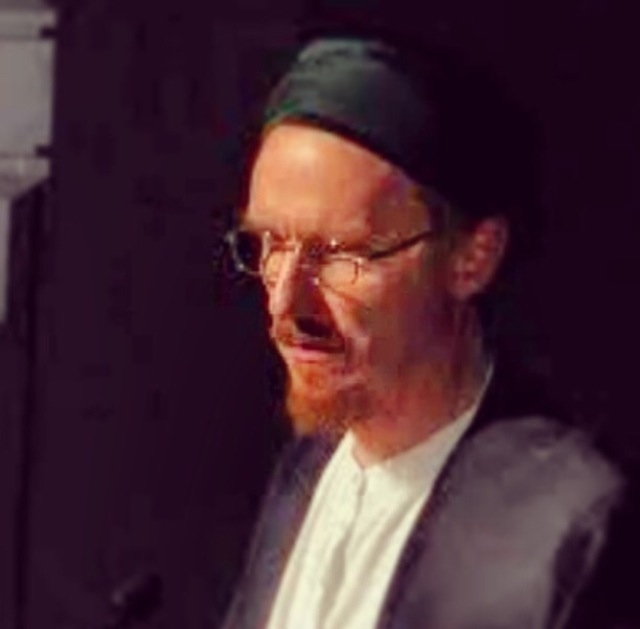 Islam began as the rejection of the Self in favour of the Other: the monotheistic principle was the narrative of the neighbour. Islam began as history’s greatest act of xenophilia. In its historic spread (and the Arabs are today less than a fifth of the Umma), Islam spreads that which is not native to the Arabs, which is to say, monotheism. It’s rainbow of peoples submit to the Qibla from different directions. Each people’s culture is enriched by the touch of Islam’s holy land. Persian literature was dry monarchical ritualism before Islam, and then blossomed into the miracles of Rumi, Nizami, Attar and Sa’di. The same invigoration touched Turkish, Malay, Hausa, Wolof, and a hundred others.
Where the Monoculture kills difference, the un-Arabian religion gives it life. 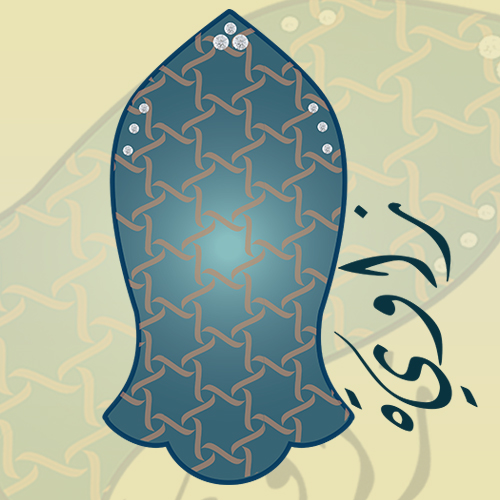